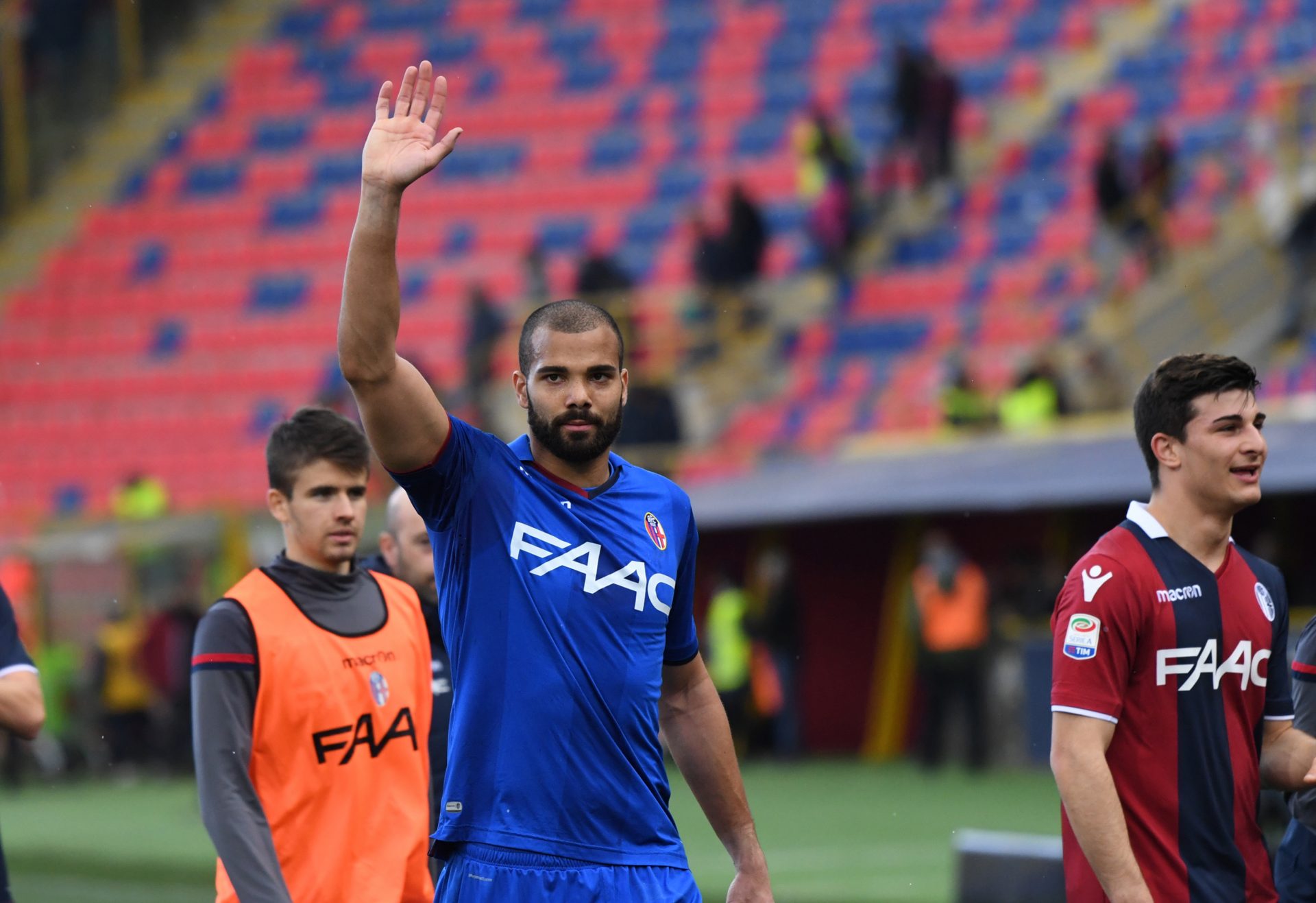 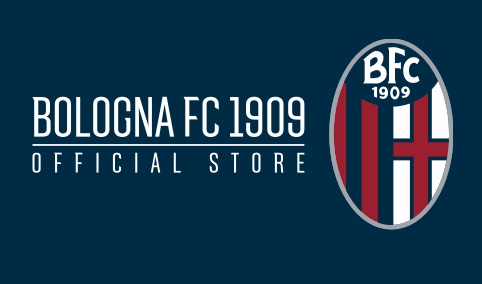 We would like to thank all the Rossoblù fans to have visited in these first few weeks of reopening, and would like to remind fans that the store will remain open as normal for the rest of the week with the following hours:

Ahead of the resumption of the SERIE A TIM season, the Club would like to announce that the store will be closed for all of Bologna FC 1909’s home games.

Don’t forget, fans can also find all of Bologna FC 1909’s official merchandise at the Bologna FC 1909 Centro Lame Temporary Store, on bolognastore.com or on amazon.it/bolognafc. 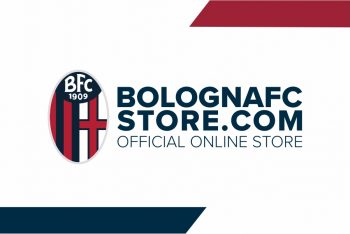 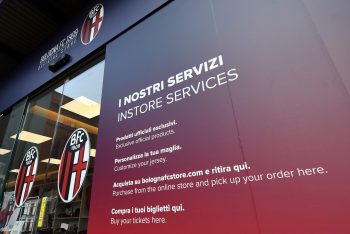 Riccardo Orsolini at the Macron|BFC Store on Galleria Cavour