“I’ve always been calm and I continue to be just that. We have the same amount of points as we did at this stage last season, but in our first eight games, we’ve played AC Milan, Lazio, Sassuolo and Napoli. We’re developing nicely and now we need to collect ourselves. We were great. We conceded from a corner but we were the better side and created a lot. Orsolini? I was angry when he hit the bar but he made me happy later on. I was a bit annoyed at the wayward passes for the ten minutes after we went in front, when we should’ve closed out the game. Then we took back control.” 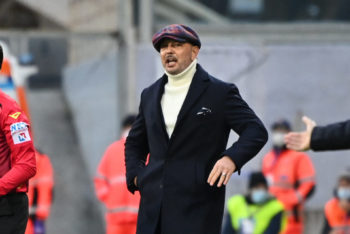 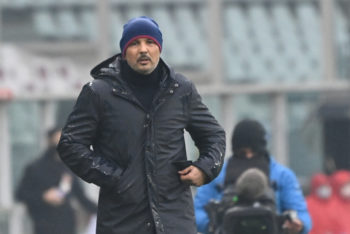