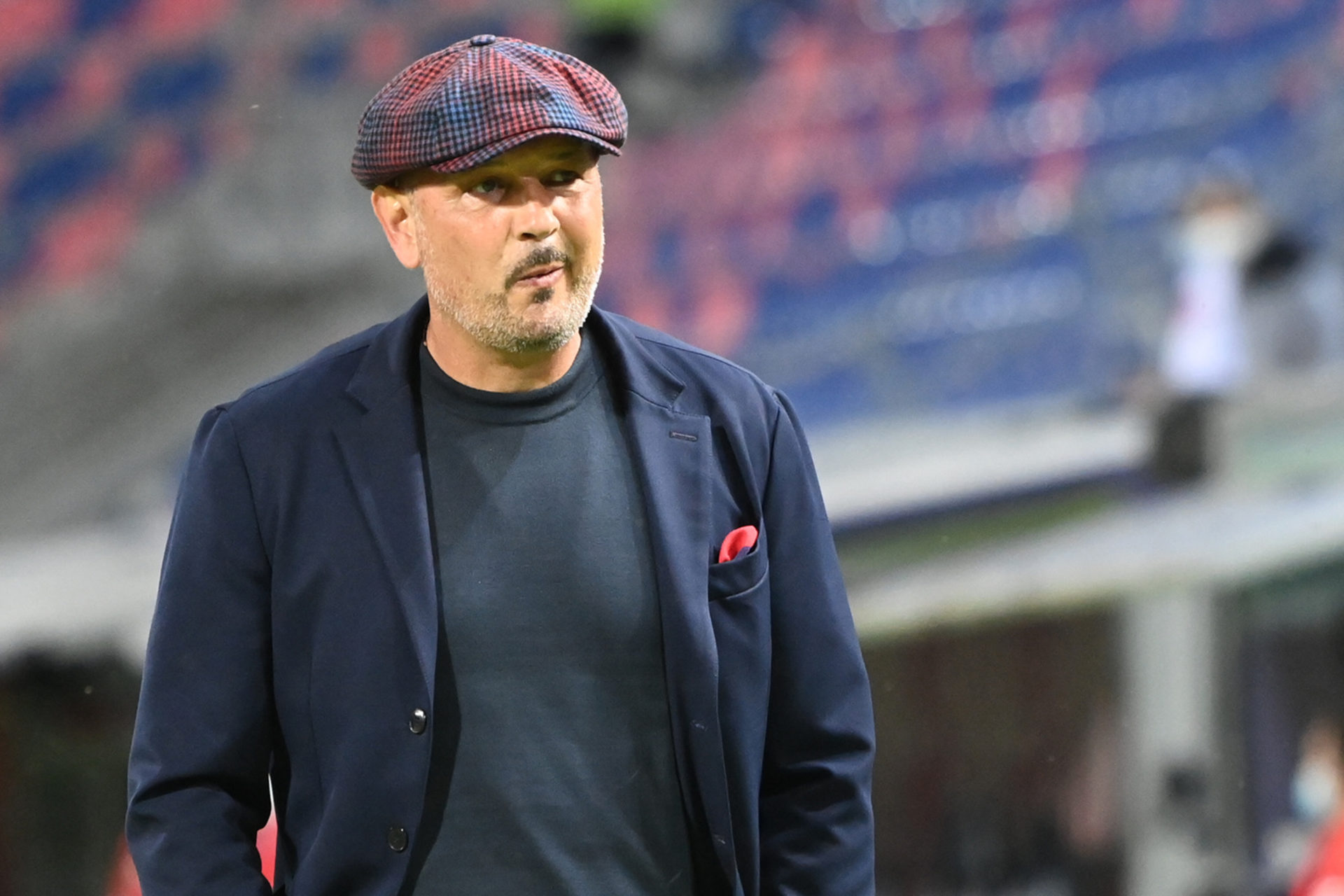 Mihajlovic’s thoughts on a tough night

“There’s not a lot to say. We collapsed at the back today. It’s wasn’t a game; there were too many errors from professionals. We reached survival and did so well – people saw that. We often played better than teams with more resources than ourselves. We were never really in the relegation battle. But, every now and then, we go weak at the knees and I don’t like that. This team has plenty of room for improvement; we need to see who’ll come in should we have to sell any players.” 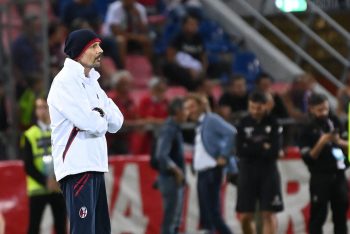 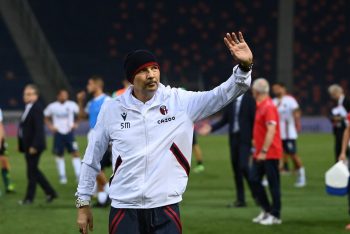 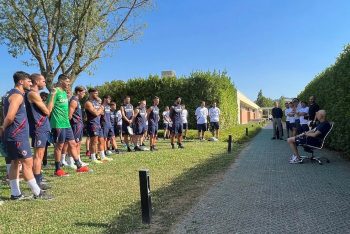 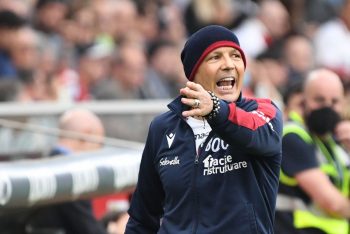 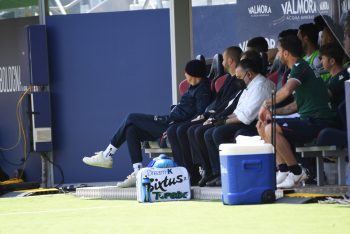 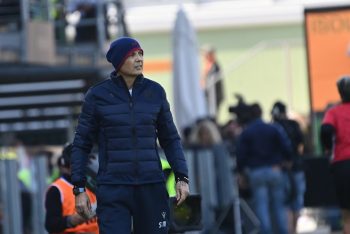