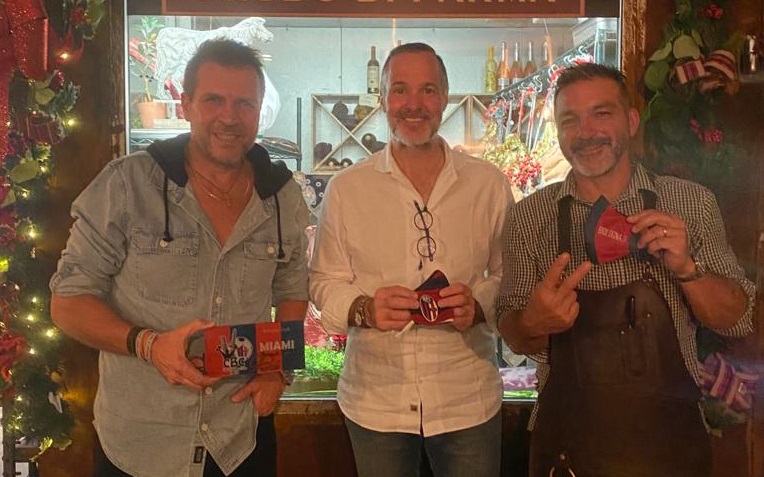 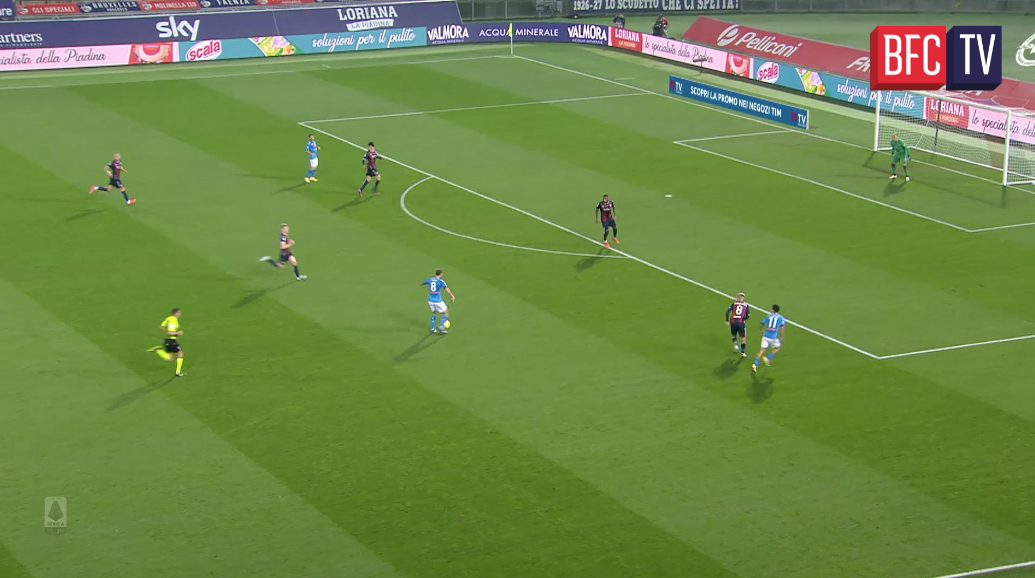 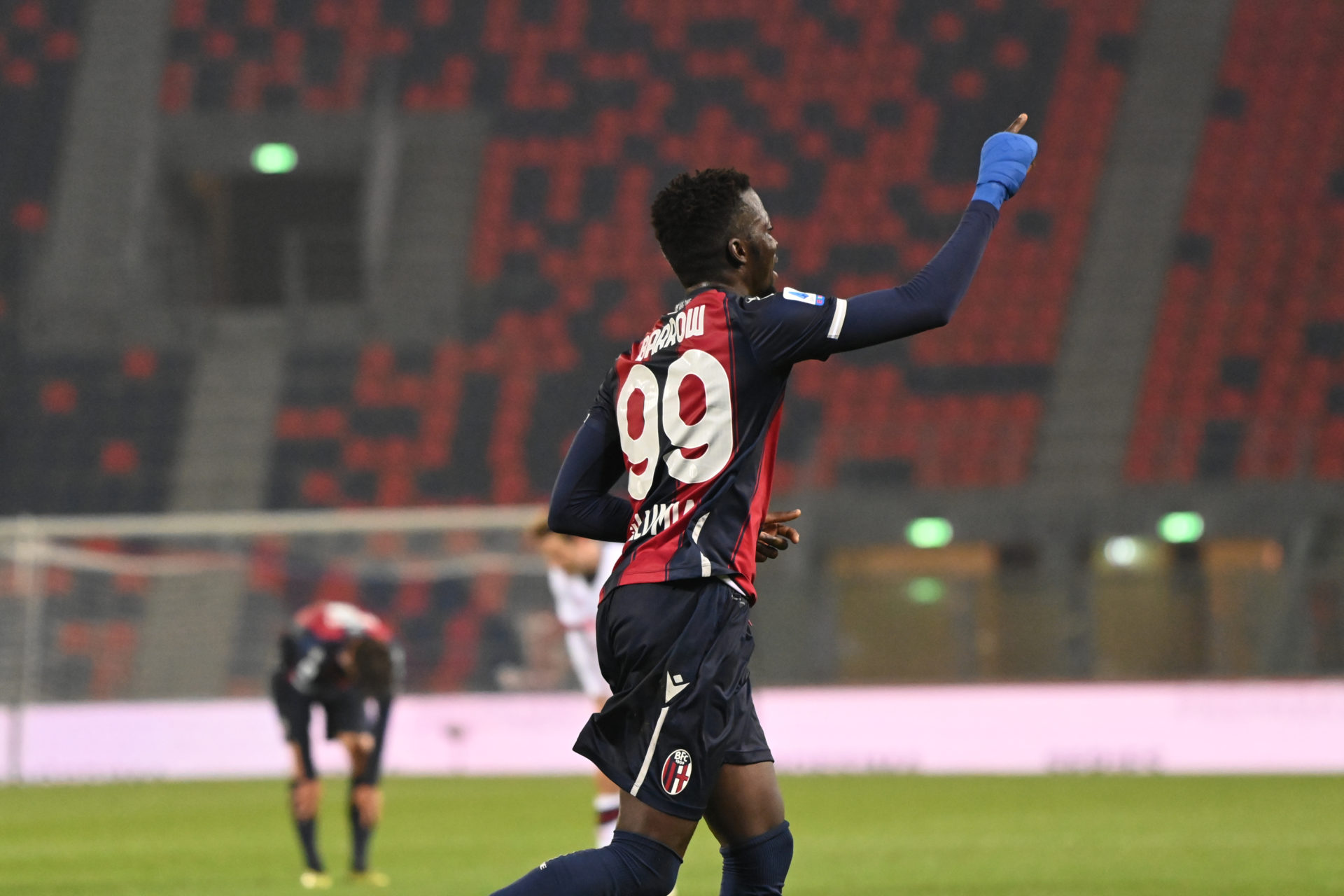 Following Bologna’s draw against Cagliari this evening, Coach Mihajlovic had the following to say:

“We dominated the game, it’s a shame that we didn’t win it. We were the superior side in every respect. Their equaliser? Joao Pedro jumped over the ball and was therefore involved in play: his movement influenced the decision made by my goalkeeper. I don’t understand how something like this hasn’t been seen. Furthermore, the referee tended to blow his whistle for every bit of contact made, and this was excessive. We’re not trying to use the referee as an excuse, he did what he could. We lacked a ruthless streak in the six-yard box and weren’t able to make the most of a series of opportunities and balls played into areas near the opposition goal.” 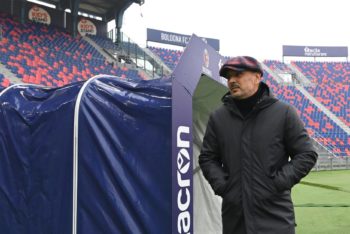 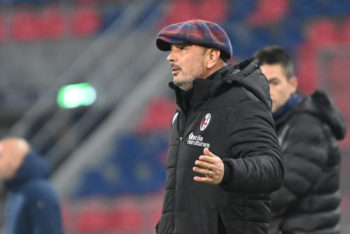 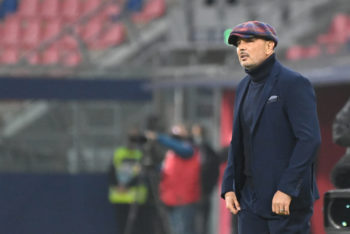