Straight back to work after Torino 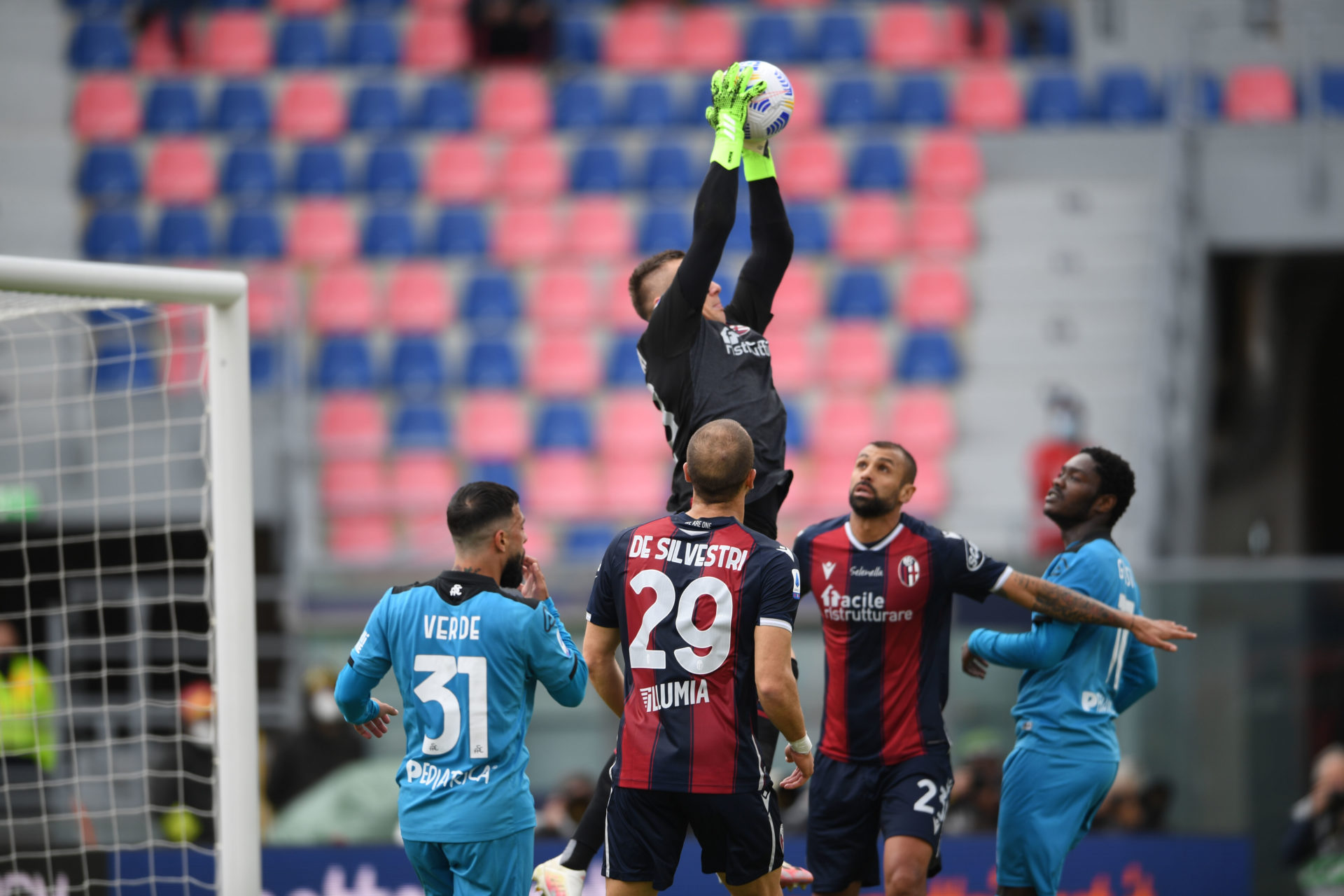 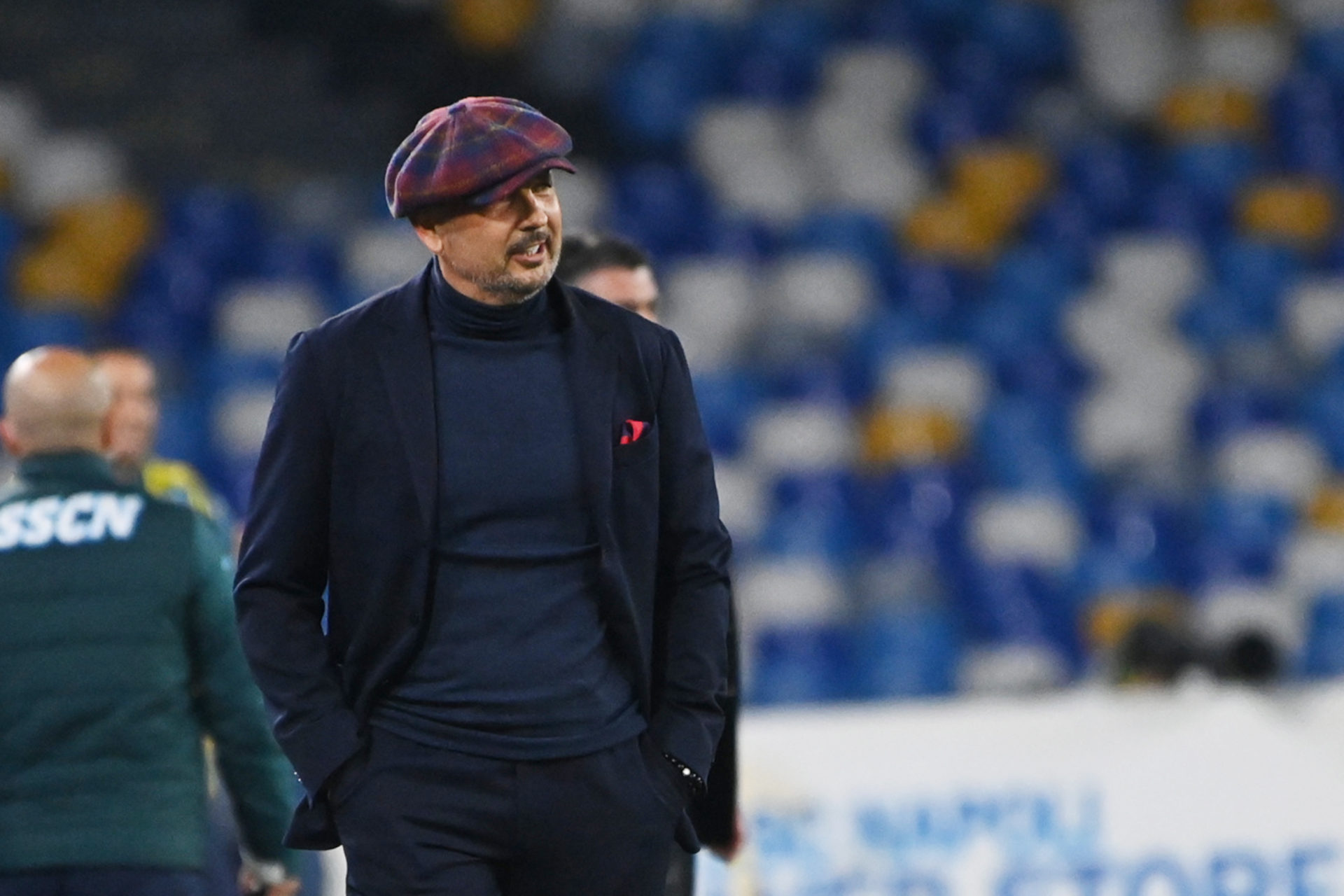 “A perfect game. We were rarely up against it. Three goals scored, but it could’ve been more. The lads were brilliant, but I’m really happy for Musa because he’s working hard every day. Now, we have a lot of good depth. I thought Soumaoro had a good game too. We now play Benevento on Friday and will try to do even better and then we’ll see where we end up. I told the lads that Parma were coming from a training camp, with 13 points and would be desperate, as it was when I came to Bologna. We survived by playing tough in away games and with a lot of intensity and desire. My future with Bologna? It depends on the Club. I still have two years left on my contract and I’m concentrating on this season. Next year, we’ll talk and we’ll take stock of our objectives, but the Club sets those, not me.” 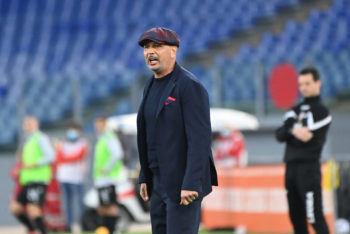 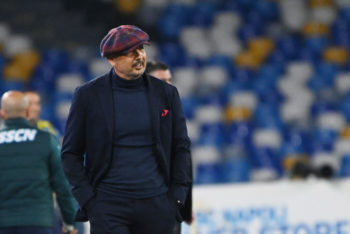