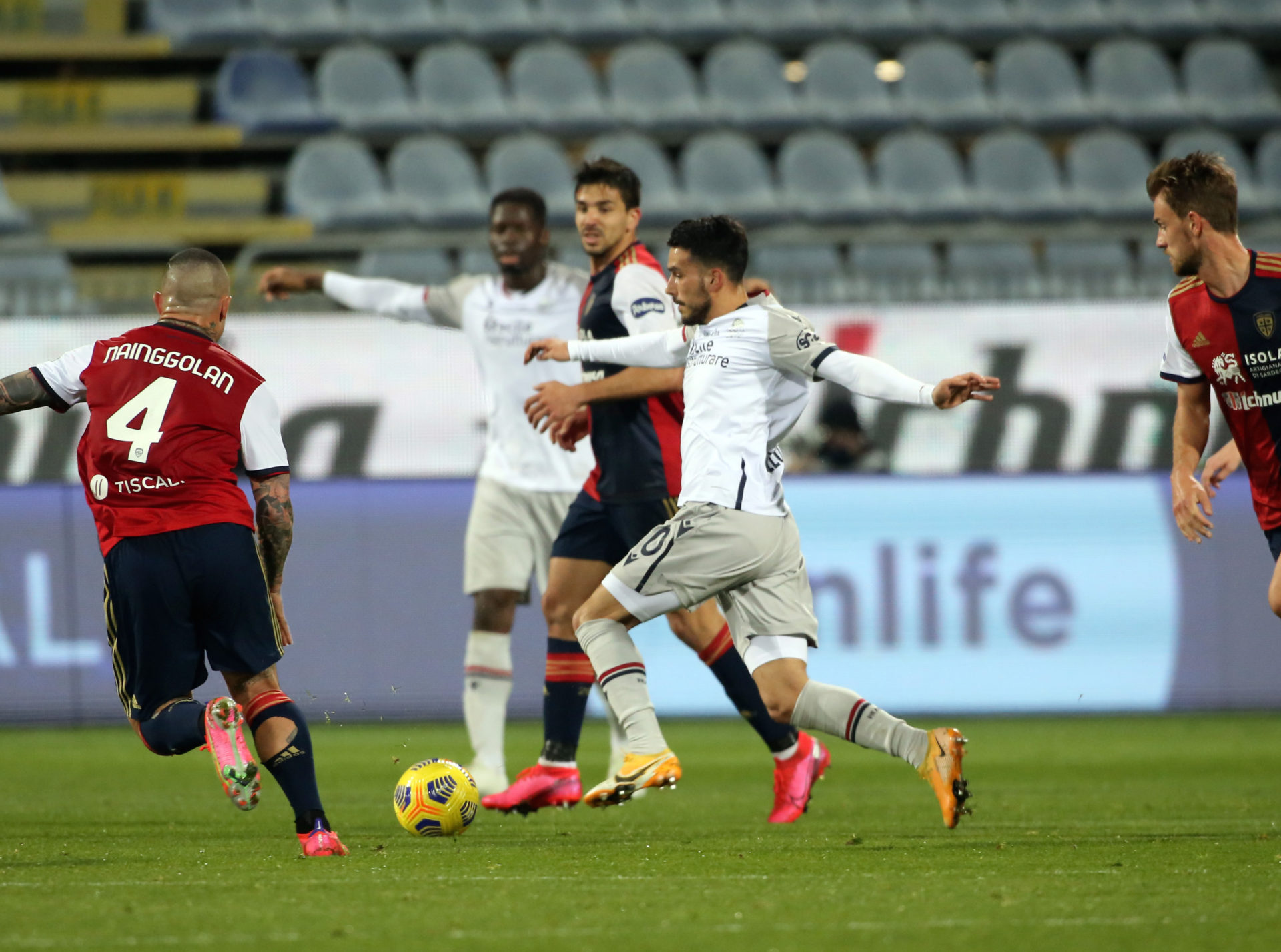 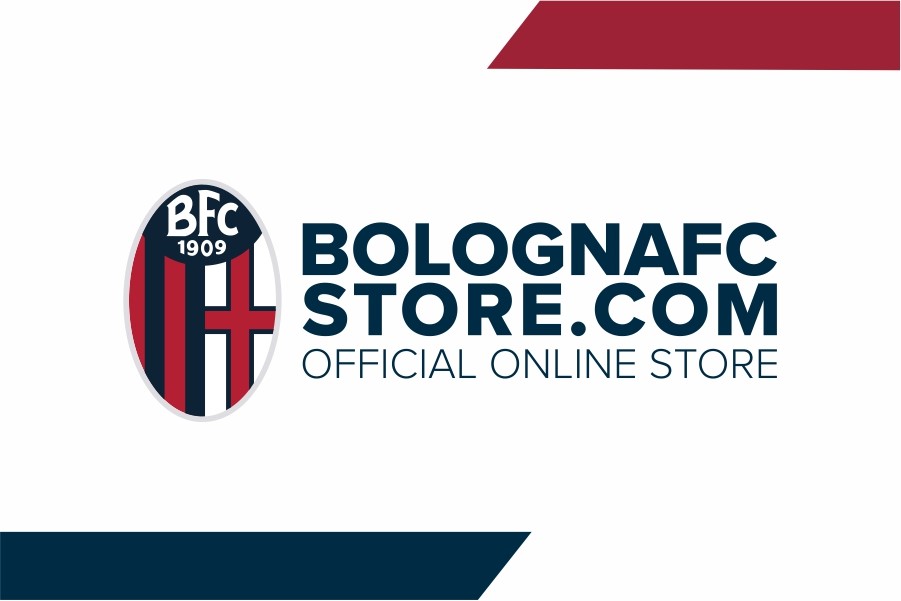 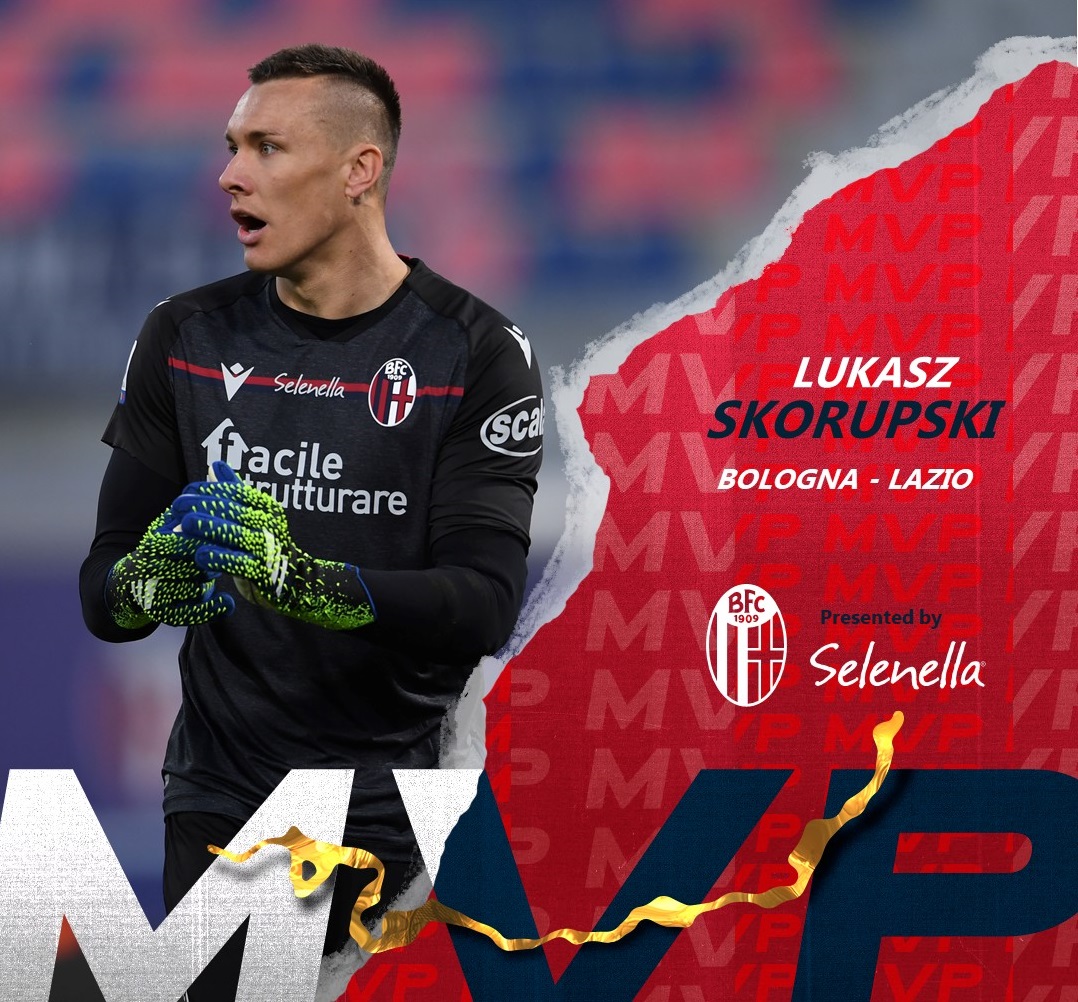 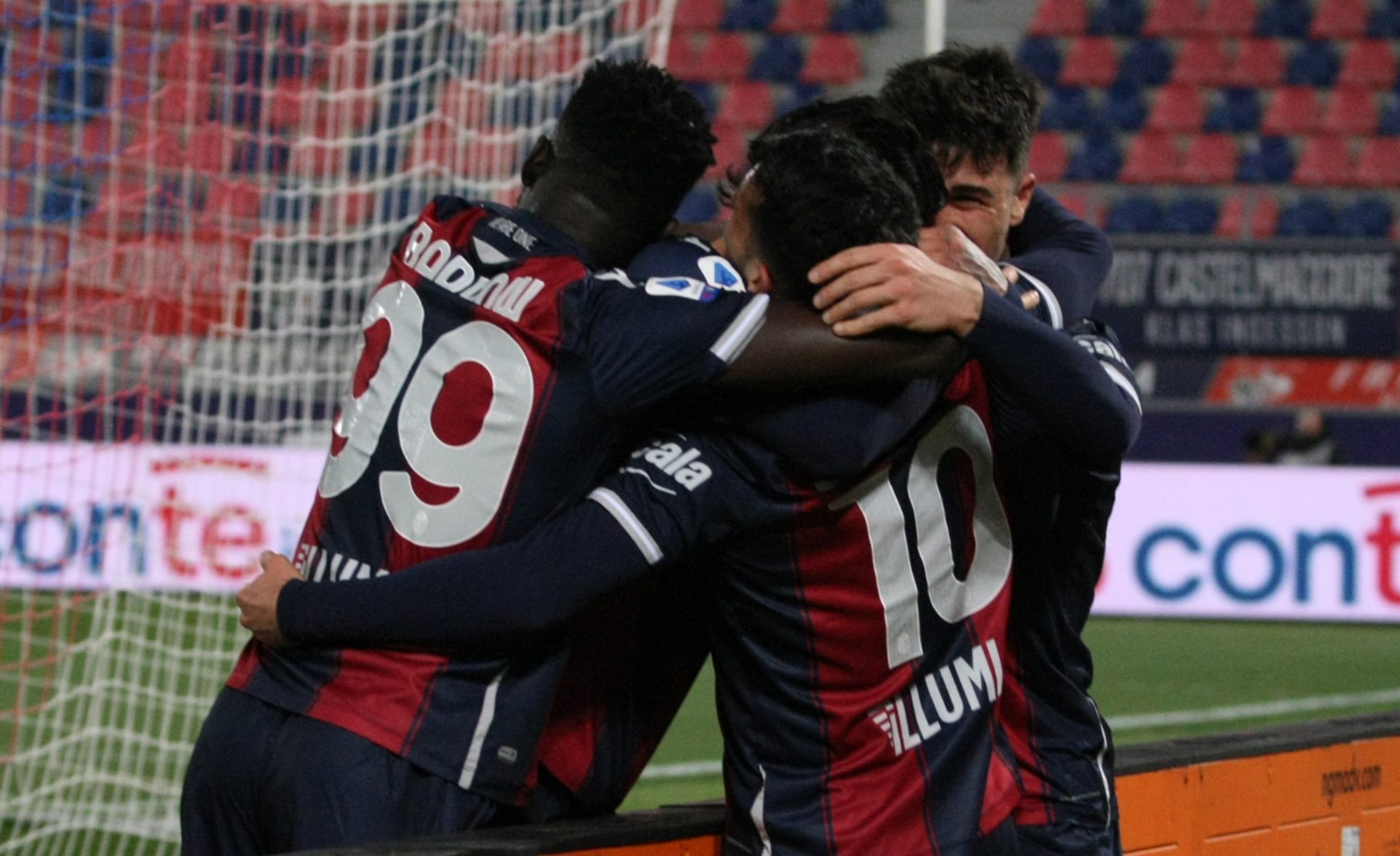 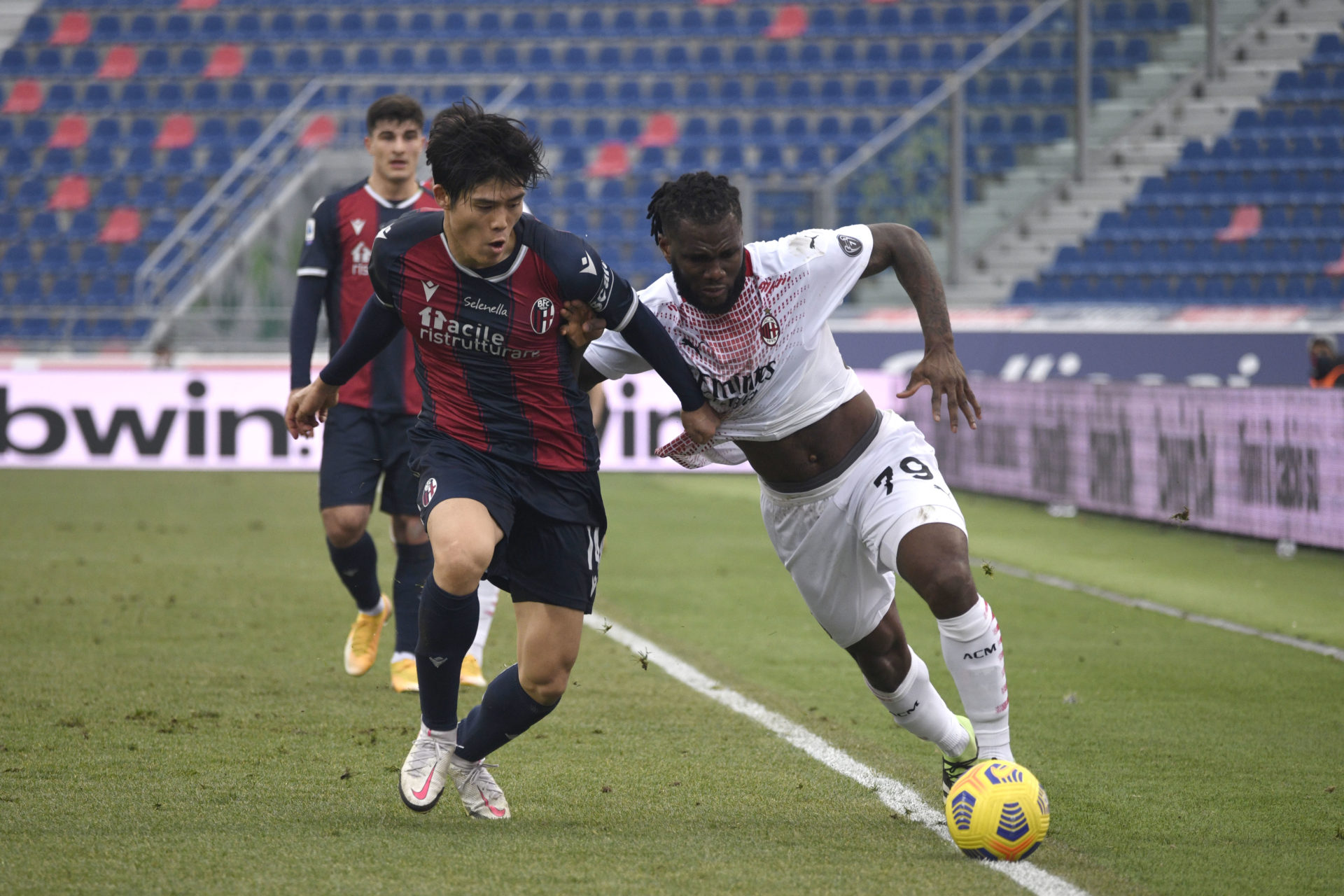 Sinisa Mihajlovic had the following to say following today’s victory: “Juric has been honest, because he admitted that Bologna were superior to Verona and deservedly won. We knew that it’d be a difficult match, but we’ve always managed to perform. We were aiming to play our game but do something more, showing humility, courage and, above all, the determination to win at all costs in the process. Today, I saw a united team in a hard-fought match. I constantly ask the lads to be more daring, to shoot, to take more risks. Sometimes, we try to walk the ball into the net and this is not what we should be doing, it’s an aspect that we need to improve. Barrow in the centre-forward role? We’re working on him, he is a very intelligent lad who learns quickly. He needs to attack the space more and keep hold of the ball better. He’s someone who has goals in his blood. Once again, we had a lot of youngsters on the pitch, but Schouten in particular set the pace of the game and mopped things up. Tomiyasu is fantastic, he just needs to add a bit of shrewdness and malice to his game, but he will certainly grow as he continues to adapt to Italian football. He’s already an important member of the squad because he’s able to cover all defensive roles.” 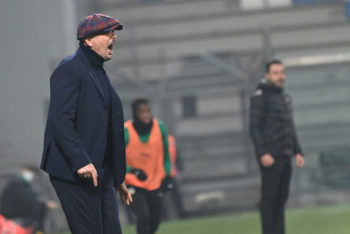 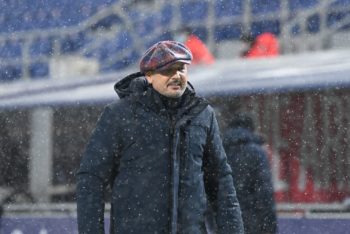 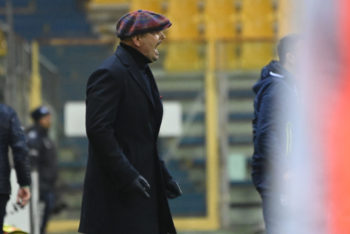 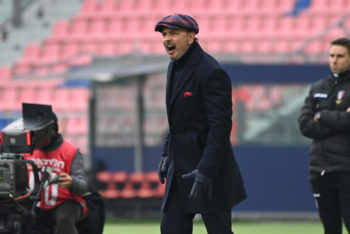