Bologna Fc 1909 and Liu•Jo UOMO can announce that the partnership which began in 2015 has been renewed. The Italian fashion brand will design the official formal wear for the Bologna players and informal clothes for free time.

The collection is produced and distributed by CO.CA.MA S.r.l. who were founded in 2004 by the Italian entrepreneur Giuseppe Nardelli and it is almost entirely made in Italy.

“We’re very happy to have renewed our partnership with Liu•Jo UOMO,” said Bologna director Christoph Winterling. “They recently opened a store in Bologna and as a brand they represent elegance and we’re proud to be their only club in Italy.”

“I’m happy that this collaboration has been renewed,” said Giuseppe Nardelli from  CO.CA.MA S.r.l. “The world of Liu Jo is always close to excellence and this union with Bologna Fc is in perfect relation with our values of dynamism, teamwork and passion.” 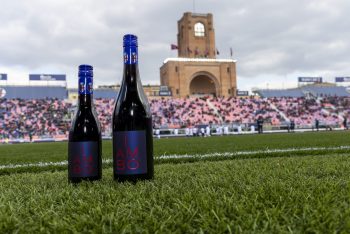 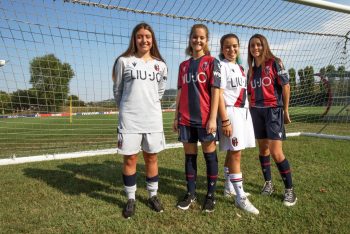 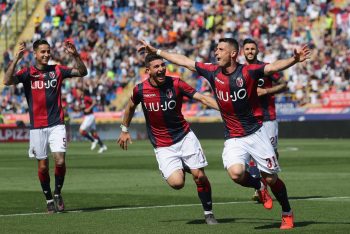 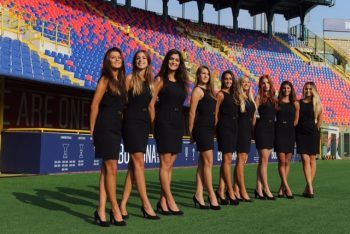