The referees who will officiate on matchday 13 in Serie A have been assigned their respective matches. Bologna vs. Venezia, which will take place on Sunday, will be refereed by Chiffi, who will be assisted by Liberti and Baccini. Meraviglia will perform the role of fourth official, while Ghersini and De Meo will oversee VAR. 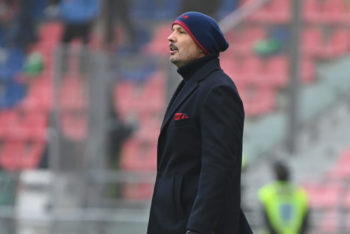 Mihajlovic on a frustrating afternoon