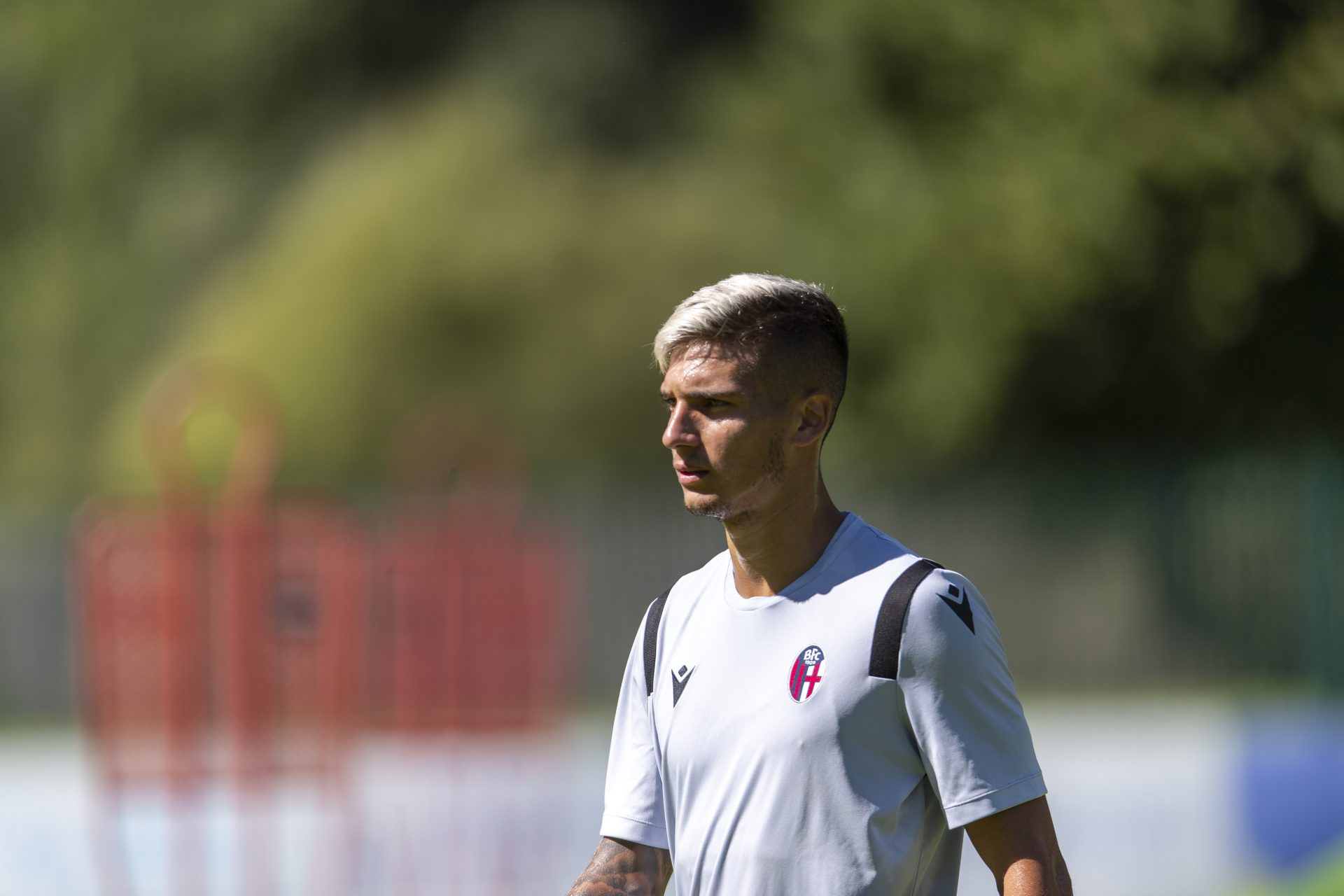 The Official Bologna FC 1909 Store at the Stadio Dall’Ara will remain closed from 9 August to 17 August 2020. The Bologna FC 1909 Temporary Store Centro Lame will be open regularly, excluding Saturday 15 August.

For all of your Rossoblù shopping needs, head to our online store, which is open 24/7! 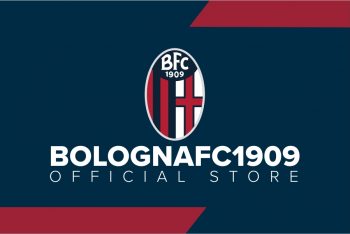