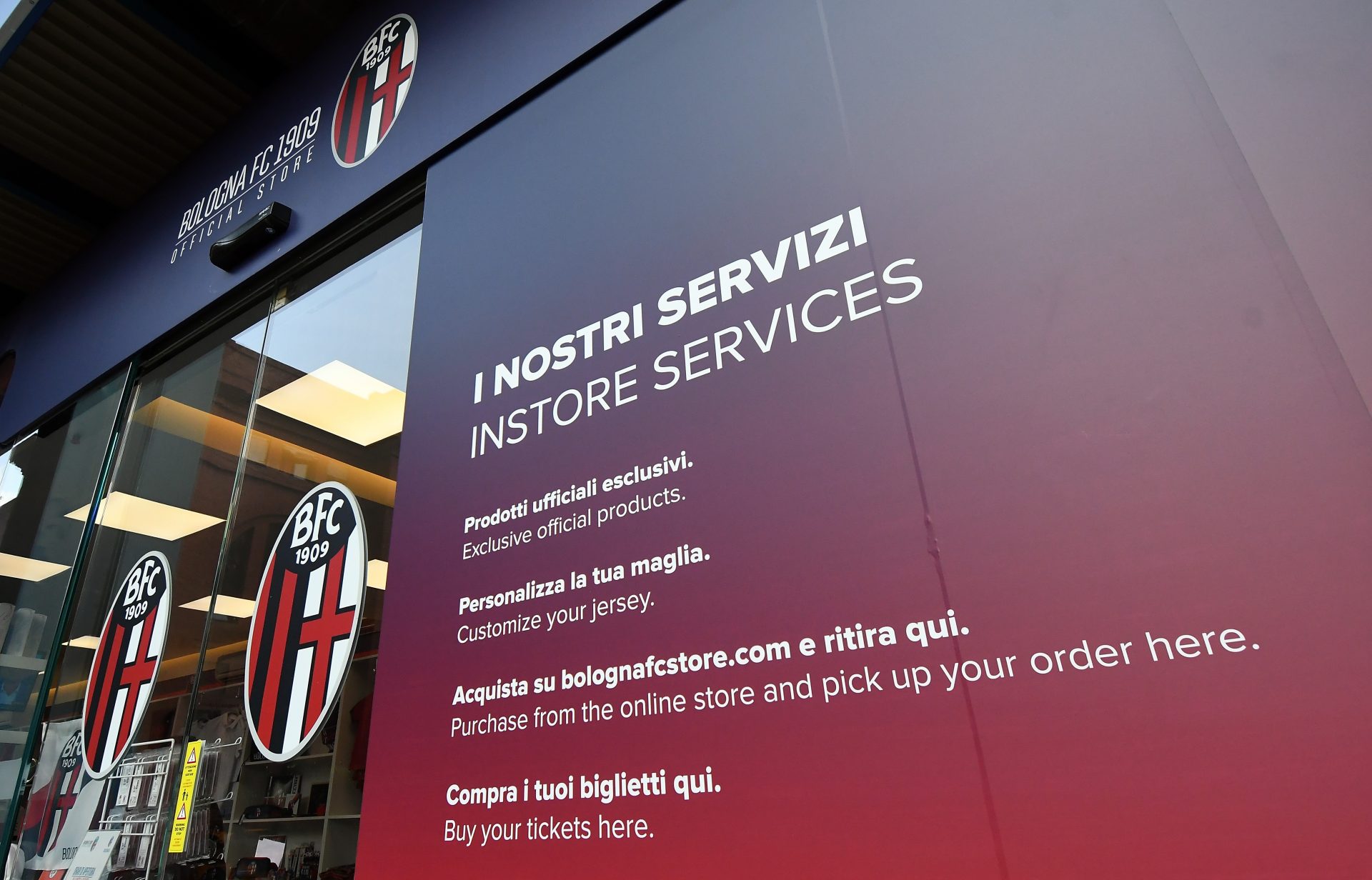 In compliance with the DPCM’s provisions on 1 March 2020 regarding the COVID-19 emergency, the Bologna Fc 1909 Official Store at the Dall’Ara stadium and the Bologna Fc 1909 Temporary Store at Centro Lame remind you that there are quota restrictions on the number of guests who can enter and that crowds of people are not allowed inside the stores.
In order to enforce this precautionary health measure, there must be a distance of at least one metre between people inside the premises.

You are also reminded that for #BFCJuventus on 13 March, the Official Store at the Dall’Ara Stadium will be closed for the whole day, but it will be open the rest of the week. 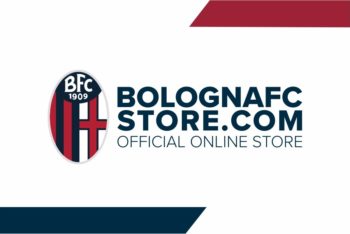 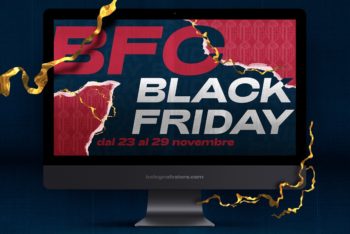 Black Friday week is coming up 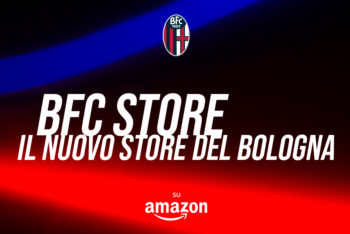 New products added to the Bologna Store on Amazon 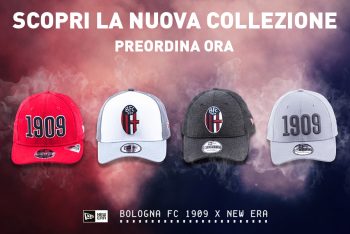