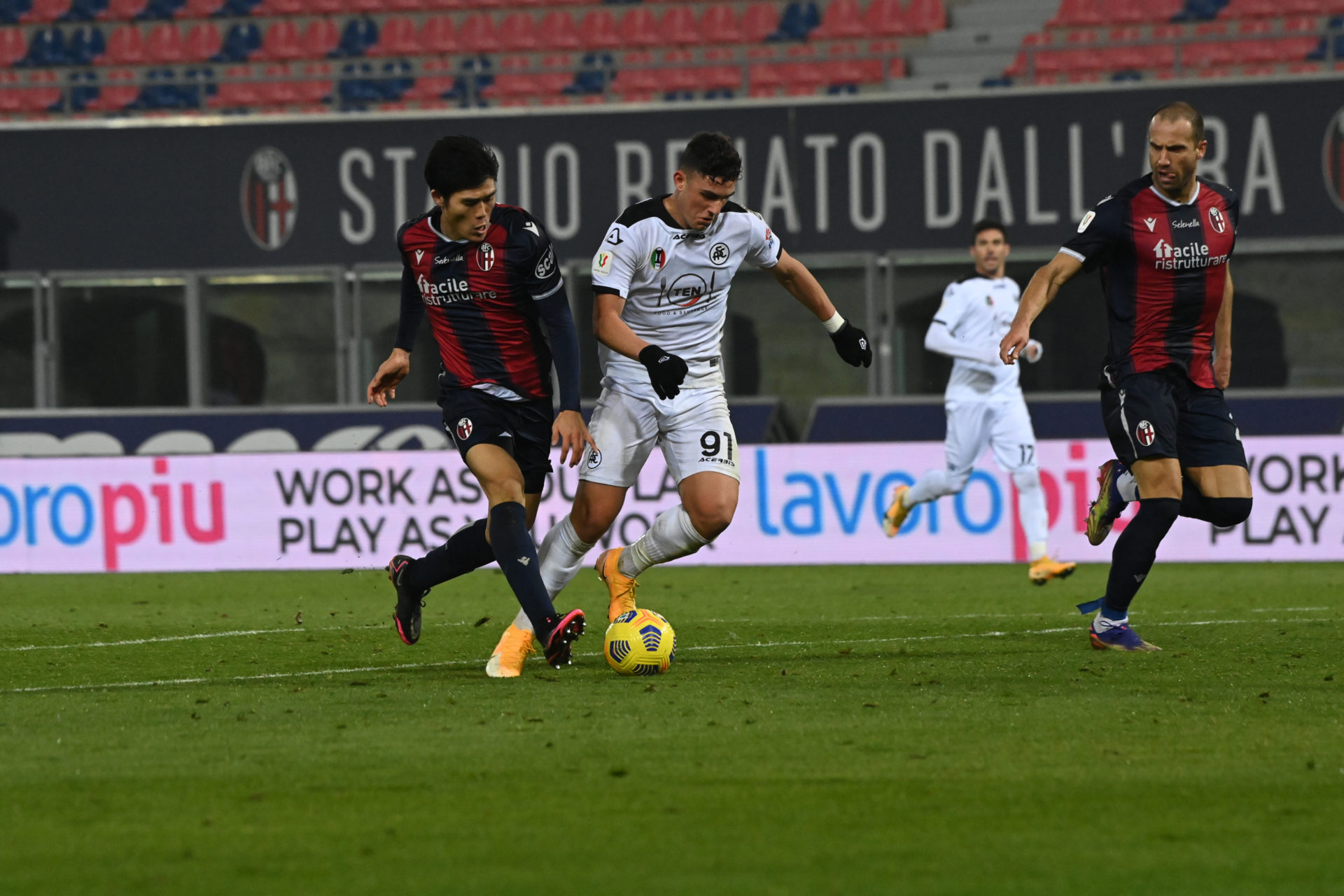 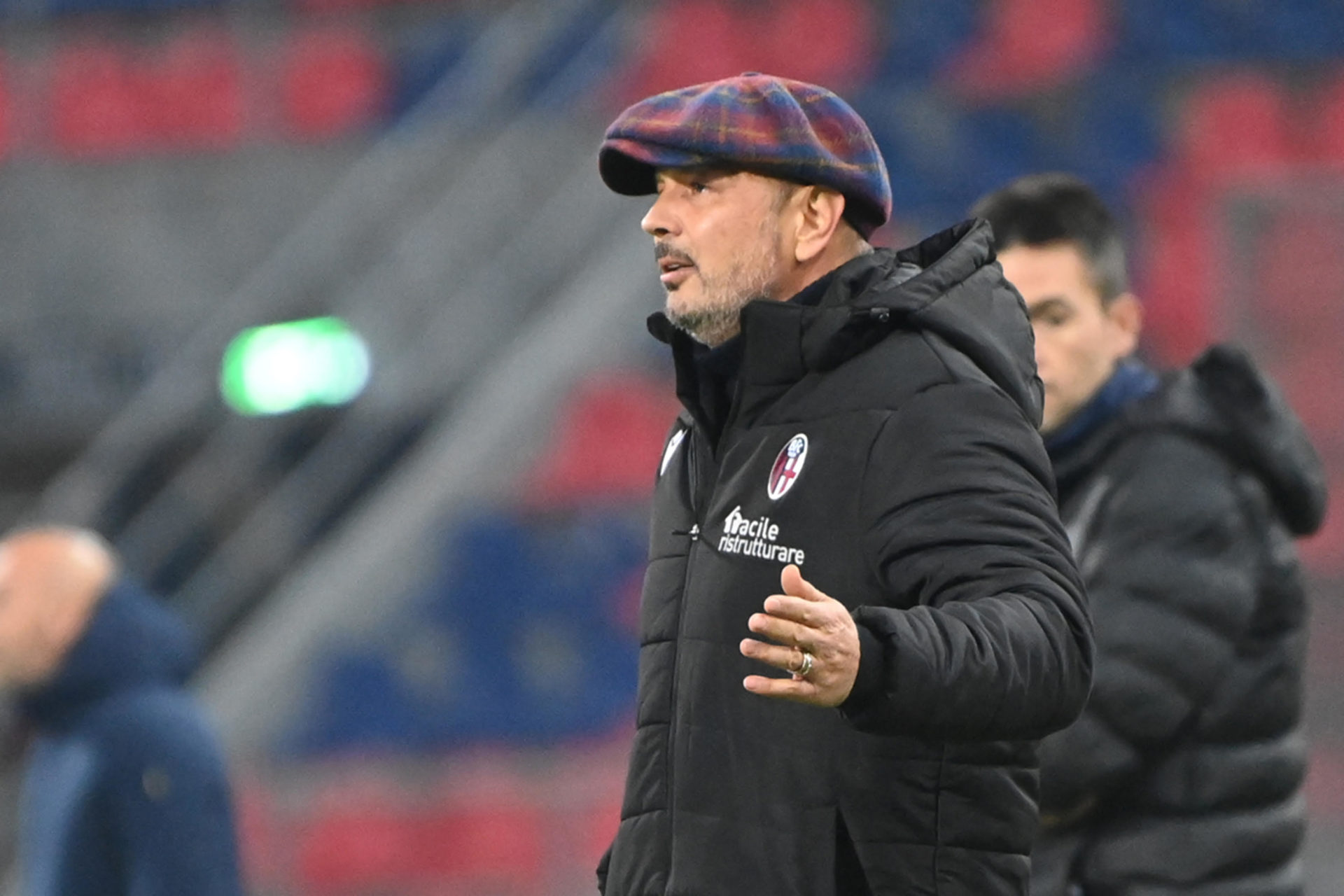 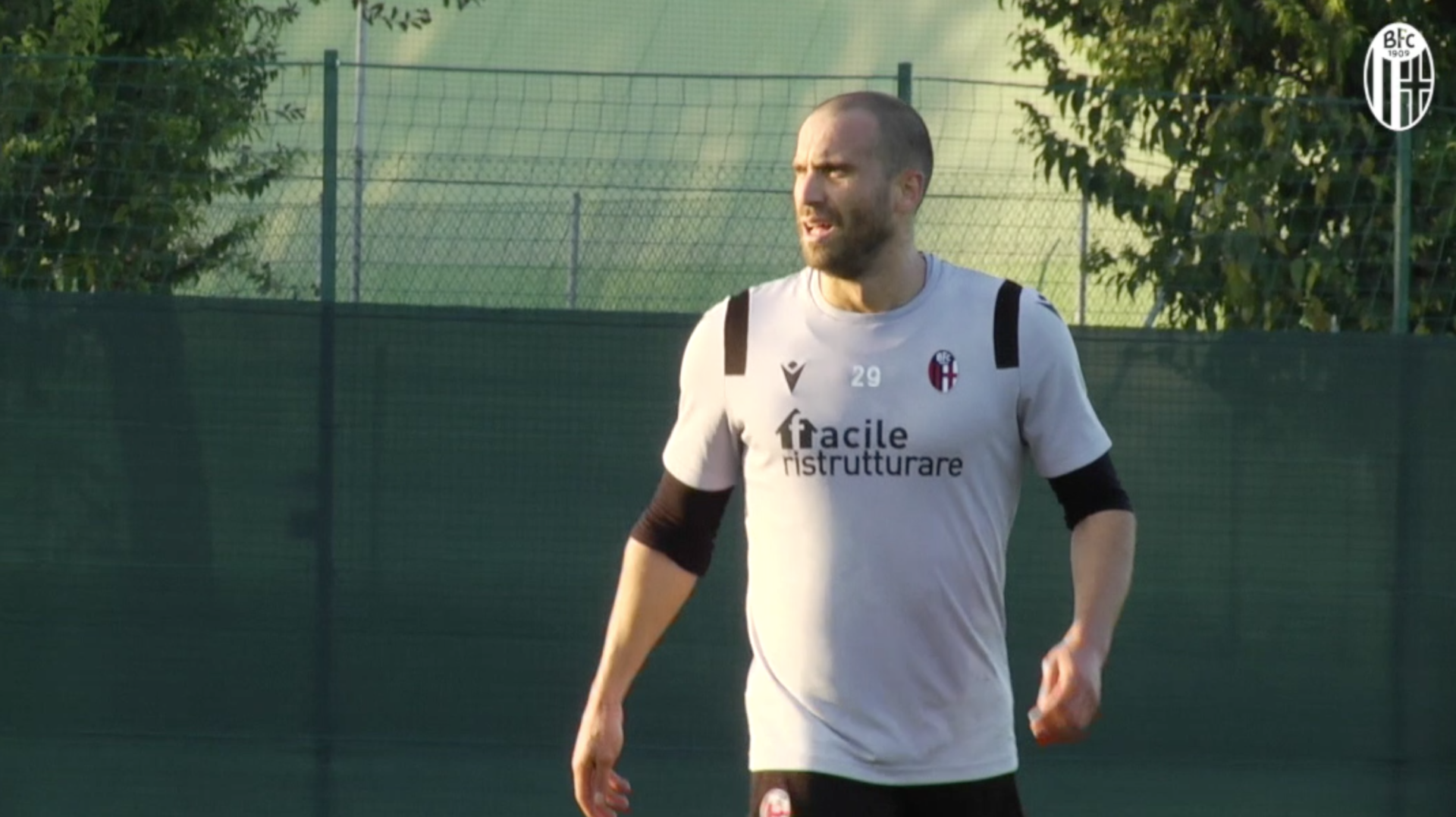 Bologna F.C. 1909 SpA held their Shareholders’ Meeting today in order to approve the financial statements for the year ending 30 June 2019.

This year, the emergency situation linked to the COVID-19 pandemic resulted in the suspension of the league from March, with the 2019/20 Serie A season coming to an end behind closed doors following 30 June 2020, the end of the financial year. Therefore, since they occurred after 30 June, some items in the profit and loss account are not aligned with previous years.

The financial year showed a net capital gain of €55 million from player transfers compared to €70 million the previous year. There was a decrease in revenue earned from television rights (from €44.1 million to €33.8 million: this is linked to the fact that a number of matches were played after 30 June 2020, resulting in a €12 million deficit which will be recorded in the 2020/21 accounts). Due to the closure of stadiums, revenue from ticket sales decreased from €5.8 million to €4.5 million, but commercial revenue remained in line with the previous year (€-0.3 million). Capital gains from player sales increased by €2 million, from €15.2 million to €17.2 million.  There was a reduction in labour costs (this was also due to directors, players and staff foregoing one month’s wages) from €58 million to €48.5 million, with there also being a slight decrease in other operating costs. The gross operating margin therefore amounted to €0.5 million, compared to €3.7 million the previous year. The net operating margin, after accounting for an amortisation of €37.2 million, was negative €36.7 million. The net loss was €39.4 million compared to €21.7 million in 2018/19.

The Club’s shareholders’ equity amounted to €30.1 million, while the net financial position was negative €4.2 million, an improvement compared to the €-13,4 million figure in the previous financial year.

The Shareholders’ Meeting resolved to cover the loss through the use of reserves.

The Shareholders also confirmed the Board of Directors for the next three years: this will be composed of Joey Saputo (President), Claudio Fenucci, Joe Marsilii and Anthony Rizza (Directors). This was also the case for the Board of Auditors, which will consist of Francesco Catenacci (President), Renato Santini and Massimo Tamburini (Auditors).